Trends Impacting the Future of the Australian Construction Industry 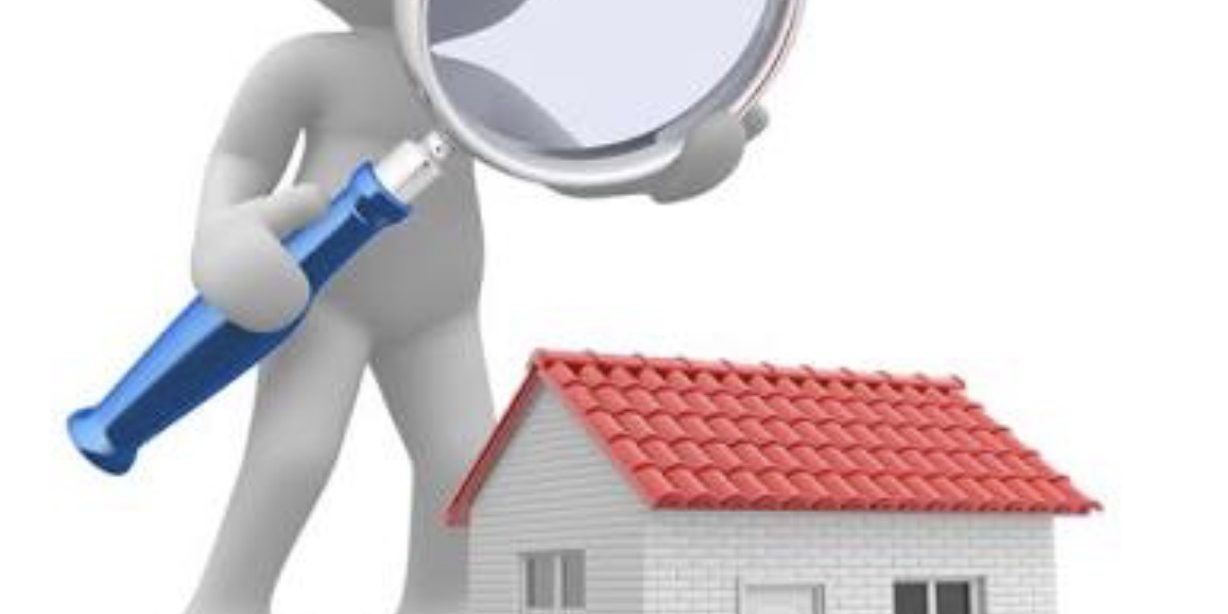 According to a report recently completed by the CSIRO, there are a number of trends impacting the future of the Australian construction industry. For business owners, it’s important to stay ahead of the game, in all aspects of the business.

Below are the top five construction trends shaping Australian employment, industries and economies in 2017, specifically within the building industry.

The average size of each household continues to decline, while the population increases, forcing much of the market to look for cheaper housing alternatives. Inflation continues to affect the construction industry, with heightening costs surrounding new developments and maintenance of infrastructure.

The ageing workforce is unable to keep up with the physical demands of onsite jobs within the construction industry. Mature tradespeople are in demand for their abilities but with their ages comes other health implications.

Skill shortages in the Australia labour market shows within the new generation of apprentices. There are fewer men and women who see construction jobs as desirable, leading to skill shortages and higher wages.

US Based Project Management Institute found Australia was below the global average with $108 Million wasted for every billion dollars spent on infrastructure.

Emerging Asian economies, along with population growth and rapid urbanisation, created an unprecedented need for speed in construction. Asia has developed accelerated prefabrication systems to keep up with infrastructure demand. Australia may be pushed towards more cost-effective developmental solutions, such as the cheap import of prefabricated buildings and infrastructure components from Asia.