The ABC’s of a Builder’s Contract in NSW 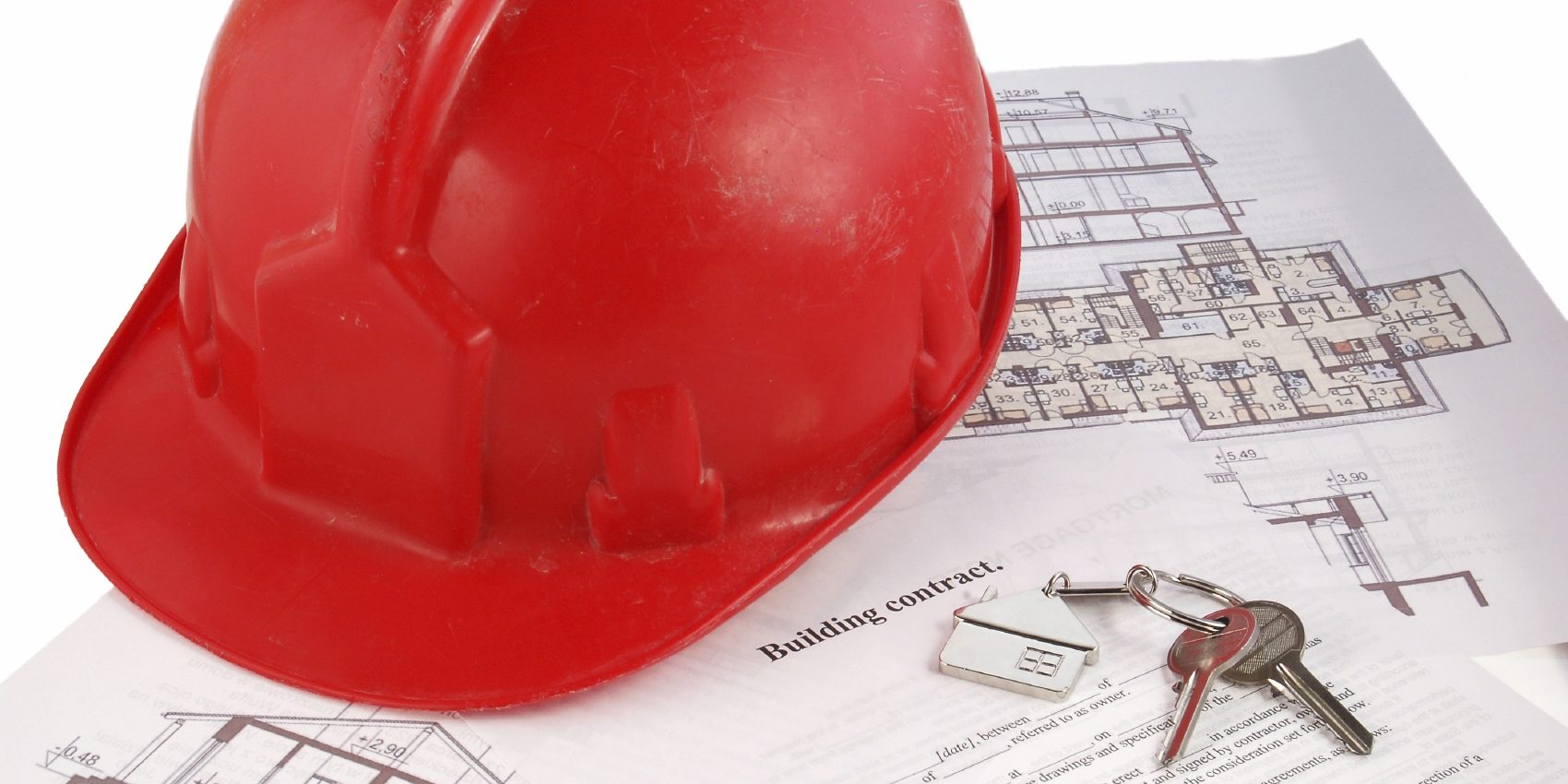 Before you even begin building a home or completing a renovation in New South Wales, you have the builder’s contract to contend with. According to the Home Building Act 1989, you may need a building contract depending on what’s involved in your project. To determine the type of building contract that is required, there are three areas to consider: The size, cost, and elements involved in the build.

Projects with a cost of between $5,000 and $20,000 require a small jobs contract. This type of builder’s contract is covered by section 7AAA of the Home Building Act 1989. There are a number of details that must be included in the contract, including:

The contract must include a clause stating that work will comply with all relevant codes, standards, and building consent. There is also a requirement for a limited liability clause protecting the contractor for failure to comply with the work compliance clause. This clause comes into effect if the failure is due design elements which the contractor has stated go against the work compliance clause.

The homeowner or developer will receive a copy of Consumer Building Guide. The CBG provides information on laws and regulations related to residential building.

Work that is outside the scope of a small jobs contract may require a different type of builder’s contract. For major projects that will cost over $20,000, homeowners may refer to section 7 of the Home Building Act 1989. Your contract will include all the same items as a small jobs contract, with a number of additions:

The good news is that, although you can draft your own contract, there are builder’s contracts for New South Wales available from the Fair Trading Website. The website may is regulated updated which may result in changes to the direct link. However, you can easily find the latest checklists by searching the term “Home Building Contracts.” You may also opt to use a builder’s contract from another association so long as it includes all necessary provisions.

Building a new home is a major project that involves a lot of preparation and work. To help the process go more smoothly, Houspect can provide stage building inspections in New South Wales. All reports are thorough and detailed, providing you with information on any defects identified during each stage of the build.