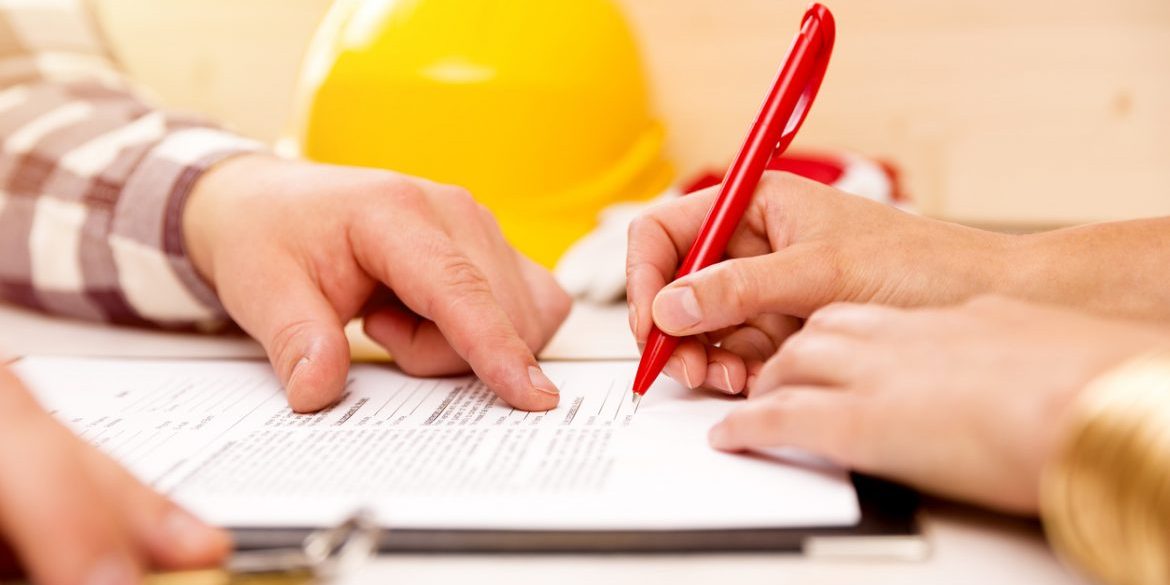 Certain residential building work requires that you have a contract under Northern Territory law. However, besides the legal elements, building contracts offer other benefits when you are trusting in a builder to complete work on what may be the largest investment you will ever make.

First, it is important to understand when you MUST have a building contract. You can use the information on the “Building and Renovating a Home” section of the Northern Territory government website to learn about work requirements such as permits, contracts and insurance.

Take the time to create a building contract that includes all legally required elements along with any work agreements you make with the builder or contractor. A verbal agreement on what you want from your build is no guarantee that the builder will come through. Having a contract in black and white for all work will allow you to better monitor the progress of the build and help ensure you are getting what you paid for.

Outside of prescribed building work, it makes sense to have a contract with you builder or contractors on all work carried out. When a building contract is created for prescribed work – that is work requiring a contract under law – there are specific criteria that must be met under the Building Act.

The building contractor’s details and registration number must be included in all prescribed building contracts. The scope of work that is being carried out, including the contracted price for the work, is the next requirement.

Building contracts should include provisions related to dispute resolution, the consumer guarantees required by the Building Act, and the applicable building standards of work. In the case of the latter: This only applies to standards of work that are higher than the National Construction Code and Australian Standards.

A Standard Schedule of Progress Payments

In order to better understand the standard schedule of progress payments, refer to the outline below which breaks down costs by percentage based on stages of the build. This system is designed to afford both the contractor and party requesting the work financial security should issues arise during the project:

Base stage completed – no greater than 10% of total contracted price

Final completion – at least 3% of the total contracted price after occupancy certification has been issued, or a builder’s declaration in a Tier 2 area.

Examples of an alternative schedule of progress payments would include builds where a particular stage of the project involves work that will exceed the usual proportion of the total build outlined under the standard schedule for that stage. It is important that both parties to the contract are in agreement that the variation is necessary and how it will impact on work carried out in each stage.

For all your building inspection needs in the Northern Territory, reach out to Houspect today for a quote.

Builder Upgrades that are Worth the Investment
April 25, 2019