How many people can attend the final property inspection? 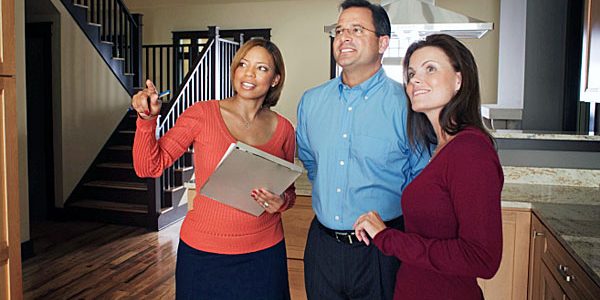 Whilst buyers may be tempted to bring as many people as they can to the final inspection, the Joint Form of General Conditions specifies otherwise.

“The Buyer: may be accompanied by 2 persons on an inspection;”

So unless the contract specifies an increased amount of guests, only two people can join the buyer at the final inspection.

For the vast majority of property transactions, this is appropriate. Too many cooks can spoil the broth – or in the case of housing inspections, too many people can cause confusion.

During a past settlement case, for example, a buyer brought five family members to the final inspection. With many lacking an understanding of the terms of the Offer and Acceptance, some of the family members became concerned about numerous small items that were not required to be addressed by the seller – chipped plaster and tarnished bathroom taps, for example.

By dwelling on items that would not necessarily be fixed, the extra people may have been more of a hindrance than a help. Instead, the buyer should have been focusing on checking essential items such as plumbing, electrical fixtures, gas fixtures, and any chattels that were included in the contract.

Unlike agents, buyers are often unfamiliar with the Joint Form of General Conditions. To avoid confusion, it’s worth ensuring that buyers are aware of what they should expect during the final inspection, including how many people they should bring along.

Thanks to Dianne Seear of Residential Settlements for this article