Are You About to Build a New Home in WA – Stop Until You Read This! 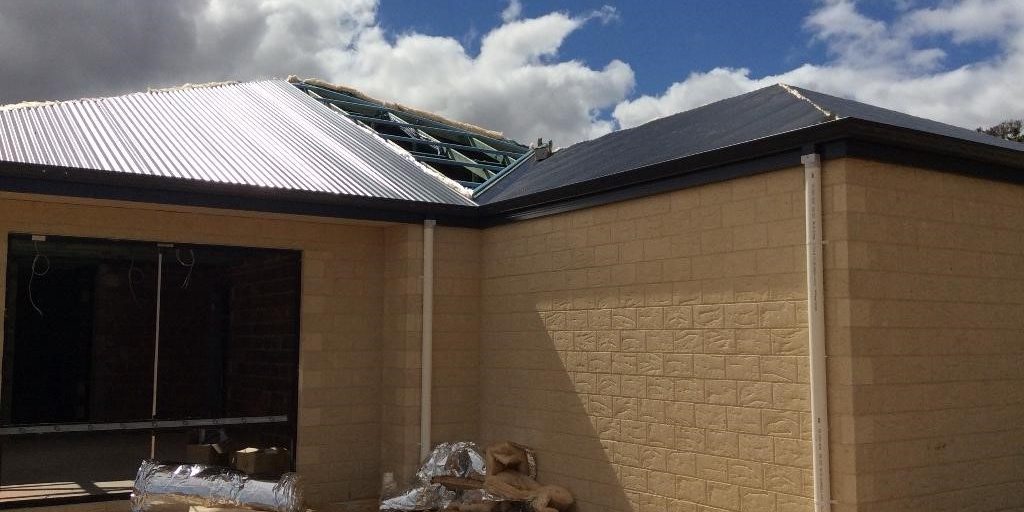 To be clear we are not builder bashing. There are some absolutely excellent builders in WA who produce world class product on a consistent basis. These builders are to be congratulated. However, like any industry there are several sub-standard builders who consistently deliver poor product and know every trick in the book to delay and avoid their contractual and legislative obligations, often destroying the dreams and lives of unsuspecting home owners.

What surprises many home owners is that the work undertaken by a Builder on their new home is basically self-assessed. That’s right! The builder self-assesses that the work they or their trades (often sub-contractors) have undertaken is compliant with the approved Construction Plans, Engineers Plans, Building Code of Australia and Australian Standards.  The days of a mandatory review on residential houses by an independent party (including the local Council) are long gone. The Builder unilaterally determines what is acceptable or not, unless they are challenged.

Some might think that the system of self-assessment might be a little flawed.  As we have previously written, the WA Government’s own construction audits indicate that there are some serious issues with parts of the construction industry.  The WA Building Commission’s own audit into the WA Construction industry confirms the position. In the six months to 31 December 2016, 124 building inspections were conducted. Of these, 85 were building technical compliance audits and 39 were general inspections. 3,093 separate building elements were inspected, with 2,190 found to be satisfactory – which the Commission suggests is an overall positive rating of 71%, or 68% in the earlier 2015/16 audit. However, this provides little confidence to the circa 30% of homes in both audits which were not “satisfactory”.

Given the significant state of affairs described above, you would almost assume the obligations on Builders would be tightened and not relaxed so as to improve the very ordinary position faced by many home owners. This is not the case!

Builders have been required to provide a Notice of Practical Completion to the local Council when the Builder has self-assessed that Practical Completion of the construction had been reached. The historical Notice (Government Form “BA7”) required the Builder to sign off on a statement that the completed work (in respect to a building permit) ‘complies with the plans and specifications specified in the applicable certificate of design compliance’.  The Builder, who self-assesses their own work, no longer (as a result of the Government’s announcement on 1 March, 2018) has to make any statement that their construction work is compliant! Given the WA Government’s own industry assessment of the work being undertaken, this appears to be a significant retrograde step.

Whilst we acknowledge that the change in the BA7 Form simply aligns the form with the Legislative requirement that previously existed, the alternative would have been to simply change the Legislative requirement so that the Notice aligned with the Builder’s broader obligations.  Furthermore, we acknowledge that the Form alone does not change the Builder’s broader obligations to the property owner. Our contention is that in an industry that is totally reliant on Builder self-assessment, which the Government’s own audit has found wanting in some sectors, reducing Builder obligations which require the Builder to state that their work is compliant, is in our opinion a retrograde step for consumer protection.

In our opinion, the above position reinforces the need for every property owner building a new home to ensure that they have their own independent inspection undertaken at every key stage of the construction of their new home. The Builder self-assessment model employed in WA does not appear to be optimal for many home owners.

Strata Construction Defects – The Good, the Bad, the Ugly and the Very Wrong!
August 15, 2019