Soil Classifications – What it is and Why it is Important 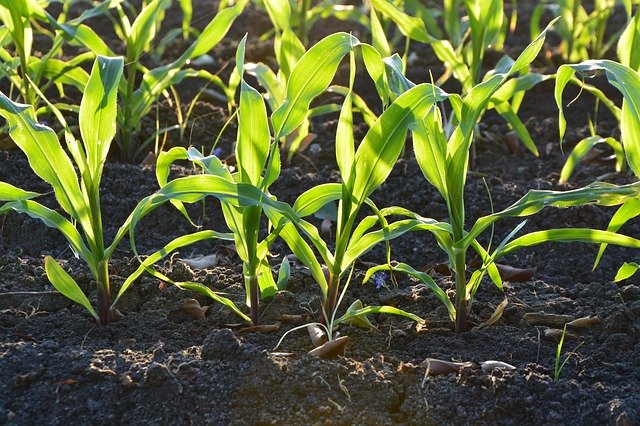 What is Soil Classification?

The soil classification system is important in determining the number of building and landscaping limitations on any particular piece of land. Soil classification is essentially the methodology involving the separating of soil into classes or groups which have similar characteristics.

This system of classifying soil is especially important when it comes to laying foundations. All soils react to changes in moisture, therefore the soil on which you build your foundations must offer sufficient support.

Soil that is significantly affected by moisture change whether slowly or rapidly is referred to as ‘reactive soil.’ A soil with a greater probability of shifting in large amounts will carry a higher reactive rating. Highly reactive soils are a ticking time bomb. It may go off today, or it may take a number of years, but eventually, reactive soil will cause serious problems for your foundations.

On the extreme end of the scale, highly reactive soil will completely rule out building on the site within most homeowner budgets. Highly reactive soil may require hiring a structural engineer, plus costs for additional labour and materials. However, in most cases, good foundation design will account for expected levels of soil movement.

Two of the major concerns with foundations are subsidence and structural integrity. When foundations begin to sink or come under too much strain, it can bring your home down around you in a worst-case scenario. At the very least you will likely begin to see large cracks forming in structures such as walls, ceilings, and paving. 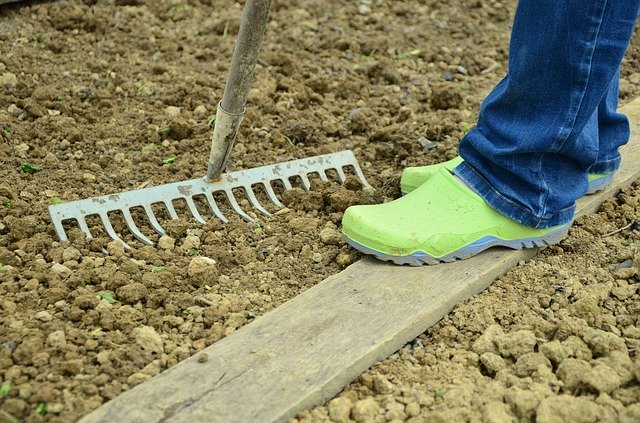 When you build a home, the site must conform to Australian Standard AS 2870/2011 – Residential slabs and footings.

You cannot build foundations on the site until a geotechnical engineer establishes a suitable classification for the site where you plan to build your home.

With the information gathered by the geotechnical engineer, a structural engineer can recommend a footing system that takes the normal yearly moisture levels into account.

While site classification takes expected moisture levels and shift into account, it is also important to consider abnormal impacts on soil reactivity. If you do not have adequate drainage, for example, an abnormal wet period will increase the soil reactivity at your site. Drainage into a stormwater system is recommended for any New South Wales building site.

Similarly, when considering the soil types for building dry periods can affect soil reactivity as the moisture is sucked out of the soil, causing a higher than expected shift. You can combat this effect by ensuring the soil near the foundations of your house is provided with adequate moisture during a drought. Exercise a vigilant maintenance regime.

Leaks are often silent assassins when it comes to the otherwise strong foundations of a home. If a leak is large or concentrated in the same place, it can cause uplift, which is just as damaging to foundations as subsidence.

Considerations for when planting trees

When planting trees, it is also important to understand the tree’s root system. The depth of viable soil on your property may inhibit the root system, causing it to spread out across the landscape. If the root system is large, it could end up growing below the foundations of your home or adjacent properties, resulting in significant structural damage.

Before beginning any new building project on a site, it is a good idea to have a complete design plan in place. The different soil classifications throughout the entire site will dictate everything you build on the site.

What Should Building Inspection Report Tell Me?
October 10, 2019